A caretaker government – is it Business as Usual? 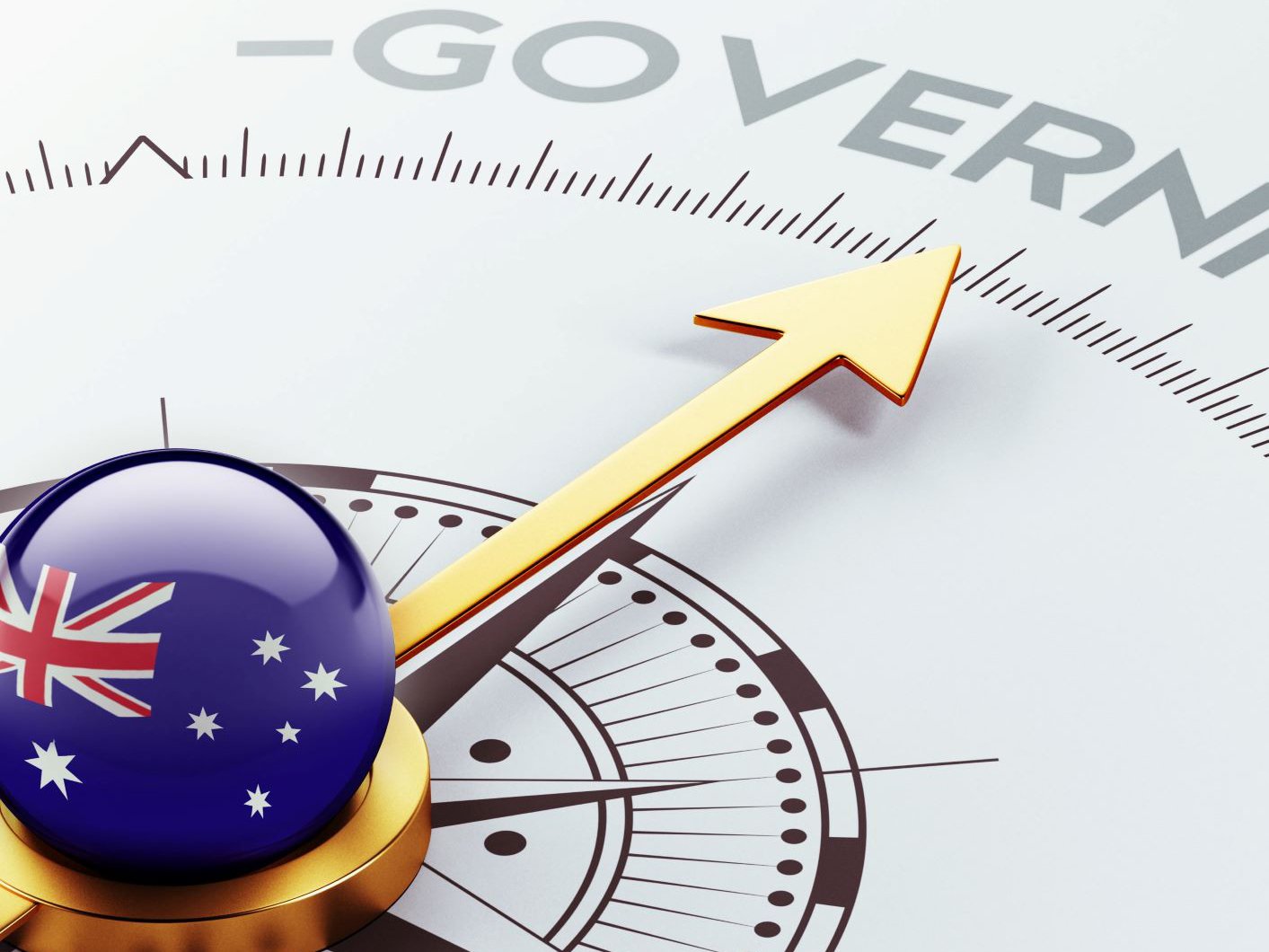 Australia is a representative democracy. In this political system, eligible people vote for candidates to carry out the business of governing on their behalf. The democratic election process requires that parliament be dissolved, and the people vote for their choice of government.  This takes time; however, the business of government must continue to operate albeit under different conventions.

This is referred to as the ‘caretaker period’. This begins 26days before polling day with the end of the period dependent on the outcome of the election.

If the government is returned, the caretaker period ends when the result becomes clear. That is:

If the government changes following an election, the caretaker period ends when the incoming government is sworn in.

A caretaker period is important before a general election because with the dissolution of the Legislative Assembly, the Executive cannot be held accountable for its decisions in the normal manner, and every general election carries the possibility of a change of government.

Decision making during the caretaker period.

The following is an excerpt from the Department of the Premier & Cabinet Guidelines on the Caretaker Conventions. From a project or procurement perspective Point #4 highlights why, activity tends to reduce during this period.

Noting this, business must continue and if it is not possible to defer a commitment until after the caretaker period, for legal, commercial, or other reasons, there are several options including:

As a government employee required to continue to deliver services, it is important to apply the Probity lens to any project or procurement decisions being made during this time – ask ‘will it pass the pub test?’

Interestingly there have only ever been two exceptional situations to the caretaker government process: