Budgets from a Government Perspective

Written by: Tara Palmer – The Pro Forum Community of Practice 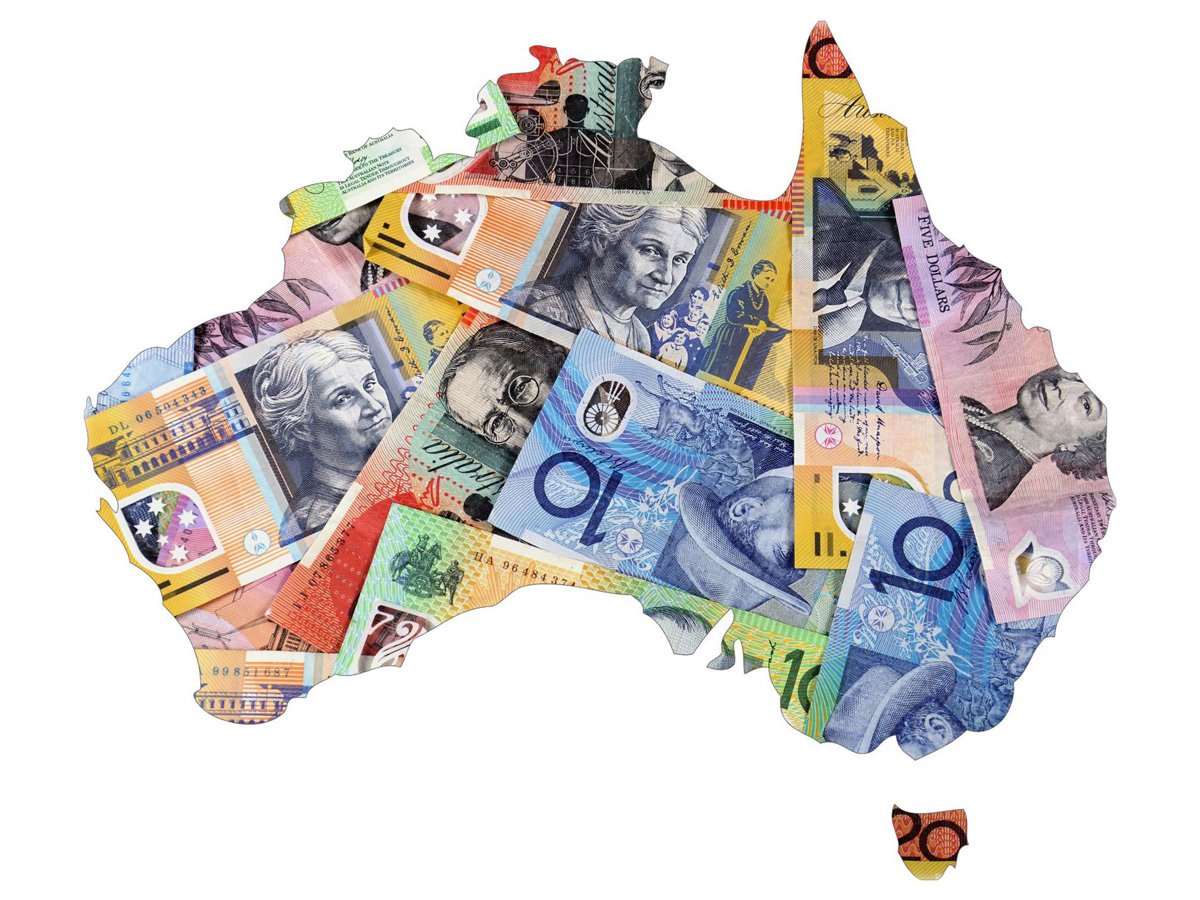 At the Commonwealth level, the Government is guided throughout the budget process by the The Charter of Budget Honesty Act 1998 which details the principles and requirements for managing public resources.

The steps involved in designating public funds towards certain projects is called the Budget Process. During this process, Parliament authorises the spending of relevant money using the Appropriation Acts (1, 2, 3 &4) and Legislation for Special Appropriations.

Portfolio Ministers present proposals to be considered for funding during the Budget Process. The Department of Finance plays a supporting role during the budget process providing advice and ensuring that estimates related to expenditure or capital that are presented are reliable and meet the requirements of the Charter.

This is a stepped process as the following diagram demonstrates. Along with the planning and budget announcements are Mid-Year Economic Fiscal Outlooks – these tend to take place towards the end of the calendar year and are released in December. This allows time for Portfolio Ministers to propose new or amended proposals, using the same process as for Budget proposals. There is an expectation that these should only be proposed if the need is urgent, unavoidable, and cannot be considered by the Government as part of the next Budget.

Documented and publicised budgets take place at each level of Government.

Once the Commonwealth Government has announced its budget, the trickledown effect begins to take place. State governments once they have identified how much Commonwealth monies, they will receive are then able to plan their own budgets. Time frames may vary between states, however as an example, the following shows the budget cycle for NSW. You will see the budget is delivered in June, the month AFTER the Commonwealth Budget. 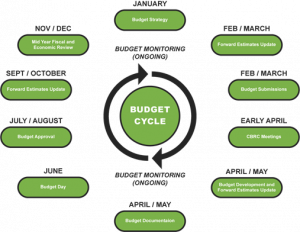 Then moving down the chain so to speak, we begin to look at Local Government.

Local Government in a similar aspect, are required to create a budget for each financial year.

As  part of this process, local governments are expected to hold an annual Budget Meeting generally in June of the previous financial year or July of the current budget year. Local Governments are also expected to follow and comply with budget requirements and legislation in a similar fashion that is required  at the State and Commonwealth level.

For a procurement or project agency delivering services, understanding the budget cycle is vital. Officials spend considerable time and energy in consulting their entity’s central procurement team early on in the planning process, for advice on meeting obligations under the Framework and the entity’s  Accountable Authority Instructions.

For the private sector, knowing when government departments are setting budgets is important – especially for companies looking to work with government. Understanding when decisions are likely to be made can assist with planning, keeping a watch on tenders and having resources available to respond as needed.