Car parks, sports grants or is it a Conflict of Interest?

Written by: Phil Sealy – The Pro Forum Community of Practice 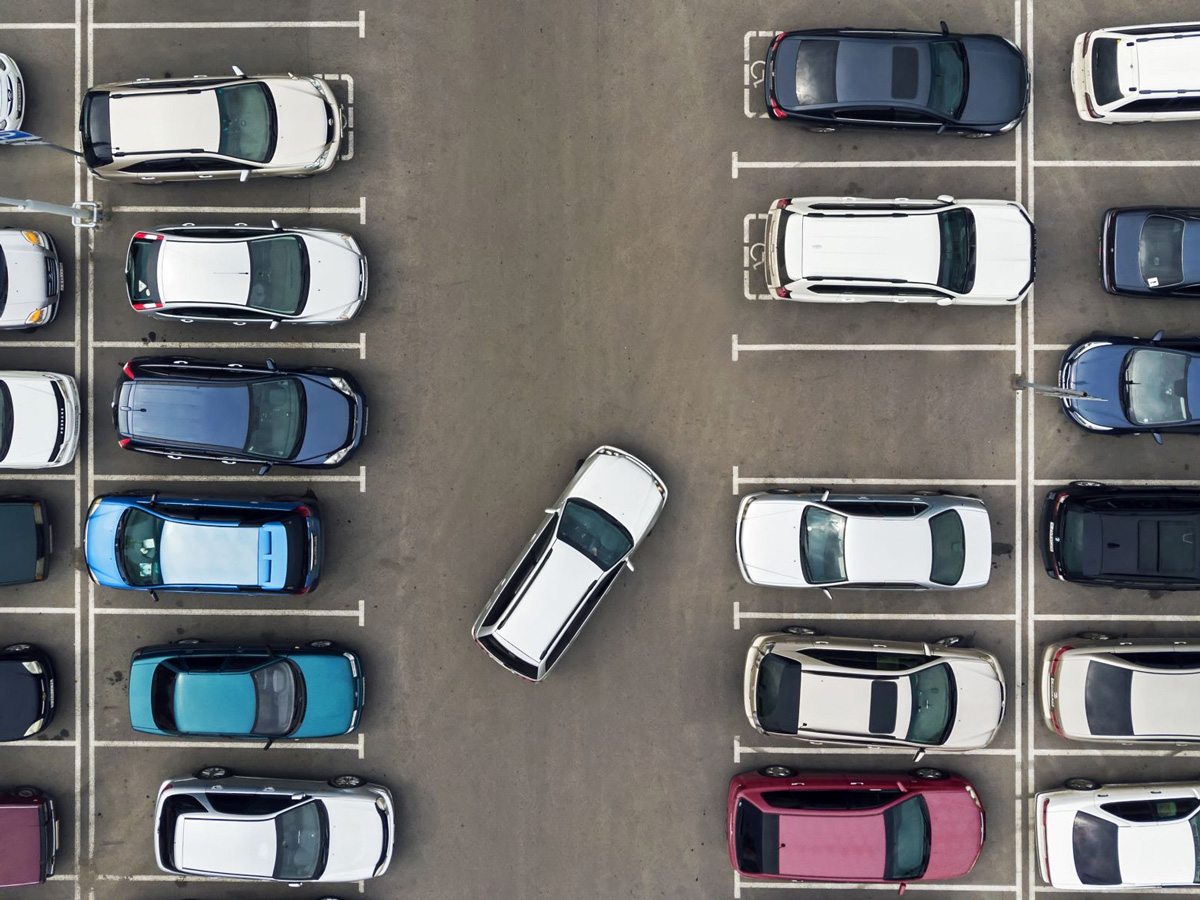 In Section 6.4.6 of the APS Values and Code of Conduct in Practice1, states

“If an APS employee has a significant role in a political campaign, there is potential for a conflict of interest between taking a position on issues and impartially performing their official duties. The employee should discuss such potential conflicts with their agency. Ways of resolving such conflicts might include the employee taking leave, rearranging existing duties, transferring to other duties, or agreeing to take a less significant role in the political campaign.”

So, with this in mind, our hardworking APS teams are out there delivering the outcomes of the Government of the day. However, the Government of the day does not always play by the same rules as the people on the ground delivering the outcomes. Within the APS, it appears that there is one rule for some people, and another one for everyone else, but the reality is not so much the rules that are set out for them, it’s about not taking advantage of a situation for personal gains.

There are recent situations where there has been ‘Sports rorts’ enquiries where the Government was providing grants as part of a $100 million scheme that was argued the grants were awarded with political biasness rather than on the merit of applications, and that it came down to what electorate they were in.

The Australian National Audit Office’s evidence to a parliamentary committee outlined how the Federal government awarded funding under the scheme. It turns out the process by which the grant winner was chosen was by preparing a list of the top 20 marginal seats, and then invited the sitting MP to pick the projects for funding. Not only does this appear to be an unfair process, but it is also unethical and very bias when the selection process is based on convenience. The enquiry found there was “overwhelming” evidence the program was used to gain political advantage and the same staffer in the Prime Minister’s office, who was also involved in deciding which projects were funded under the $660 million commuter car park fund, was also engaged in the notorious sports rorts affair2.

As for the car park fund, a former supreme court judge has labelled the Federal government’s $660 million car park fund “corruption” amid warnings that Ministers may have breached laws that required them to spend taxpayer funds in an efficient and ethical way3.

Thinking about the APS Values and Code of Conduct, one would not be dismissed for thinking that this sounds a lot like a conflict of interest. If there is a risk of the process being scrutinised as being unfair, then APS staff will need to declare all possible conflicts of interests, and then removed from their involvement in the process to not influence the outcome.