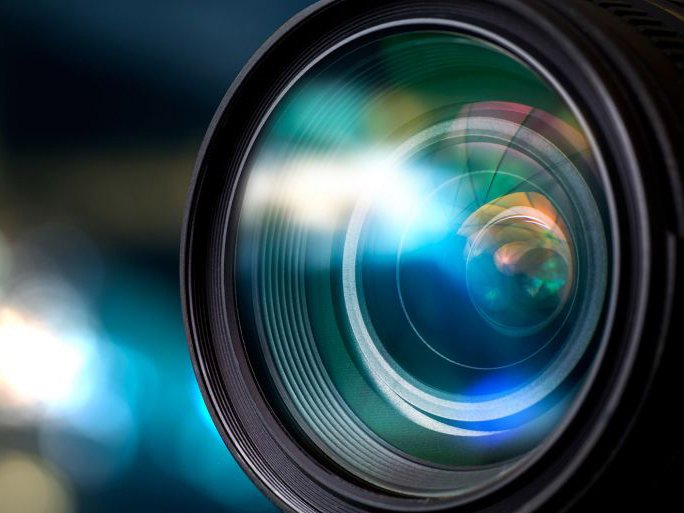 For a lot of people, it is like the world has gone crazy in a few short weeks and it would be a relief to make sense of what is going on.

Unfortunately, its impossible to make sense of a particular contract without reading it first, but here are few guidelines to help those of you dealing with force majeure clauses, or contracts that don’t have them.

Can a force majeure clause be implied in a contract if there isn’t one?

No. There are many things implied into contracts by convention, contractual interpretation or legislation, but force majeure isn’t one of them. Unless a clause is specifically incorporated in a contract, it doesn’t apply.

If there is no force majeure provision, what’s the alternative?

Regardless of what is written into a contract, everything can be negotiated if the parties are willing. The corona virus and accompanying restrictions have had a significant impact on society and one of the side effects appears to be a willingness from most people to collaborate and work together to get through this.

Start by picking up the phone and talking to other parties to the contract to find out how you might collaboratively get the best out of the project for everyone.

Contractual options will involve reviewing the contract to see whether or not the service provider has an out due to ‘circumstances beyond their reasonable control’, default provisions, variation provisions and dispute resolution provisions.

What happens to the contract if we have just signed but not yet started the work?

If you’ve signed a contract and not yet started the work, you might not have a concluded agreement yet. A contract is formed not when a document is signed, by when there is offer, acceptance and consideration. The signing of the agreement covers the offer and acceptance, but consideration requires the doing of some act, payment of money or some other form of consideration before the contract becomes binding.

The scheduling of work and declining other work for the term of the agreement from the original start date might be sufficient to demonstrate consideration, but this will depend on the terms of the agreement and the circumstances of the parties.

It is also possible that one party may seek to rely upon the doctrine of frustration. This is a legal doctrine which says that where a contract is incapable, impossible or illegal to be performed after its been entered into due to unforeseen events, and through no fault of either party, then the contract may be frustrated.

If a party relies on the doctrine of frustration, then the effect on the contract is to end it with no future obligations on either party. Any existing obligations (eg. a debt incurred to a supplier) remain in effect and need to be finalised, but no further obligations will arise and there is no default or cause of action for damages against the other party for future obligations.

The Court can look beyond the written terms of the contract at the intention of the parties in entering into the agreement. In the Brisbane City Council v Group Projects [1979] HCA 54 case the contract was found to have been frustrated, despite the parties in effect being still able to perform their written obligations.  That case involved development works that Group Projects agreed to complete but entered the contract on the basis they’d be able to sell lots for a profit after completing the works. Then the Council resumed the land, but still wanted the developer to complete the work. Group Projects obviously didn’t want to complete the work for no benefit, hence the court case.

Where there has been a dramatic change in circumstances, so that the basis for each parties promise in entering into the contract has fundamentally changed, and it could be said they didn’t promise to perform the contract in the new circumstances, may be sufficient to frustrate a contract.

Our supplier can provide alternative methods of delivery that ensure they don’t interact physically with people, however this would be a variation to the contract. If we agree to proceed what do we do in terms of the contract between us.

A variation to a contract can be agreed between the parties at any time, although its best to document that. It might be tempting to rely upon and exchange of emails, which is acceptable, but for record keeping purposes it would be best to document the adjustment as a written variation of the contract and have each party sign it. You might consider relaxing the need for a ‘wet’ signature (handwritten) and accept a verified electronic signature instead, eg. Docusign, Adobe etc.

We won’t be able to meet the contracted deadlines because of COVID-19. What are our obligations? Can the buyer cancel their agreement on us?

The answer to this question depends on the terms of the agreement. Where time is of the essence, there should be a provision making allowance for circumstances outside the control of the party who has a performance timetable. Usually extension of time are recorded in project reports where the end date is extended to incorporate the days delayed, and is updated every time there is an additional delay or new information.

If there is no provision in the agreement, it may be defaulted or frustrated, either of which can lead to termination.

The best way forward is again to get on the phone to the other party and discuss the impact of COVID-19 and negotiate a clear way forward.

If you can’t negotiate a way forward, seek legal advice on the specific terms of the contract.

Jeanette is the founder and Principal Lawyer of Brisbane based Onyx Legal. With more than 20 years experience helping over 1000 clients protect their businesses both locally and internationally, Jeanette has a range of strategies to provide you with clarity and certainty in the ever-changing online world.