The importance of lessons learned and audits 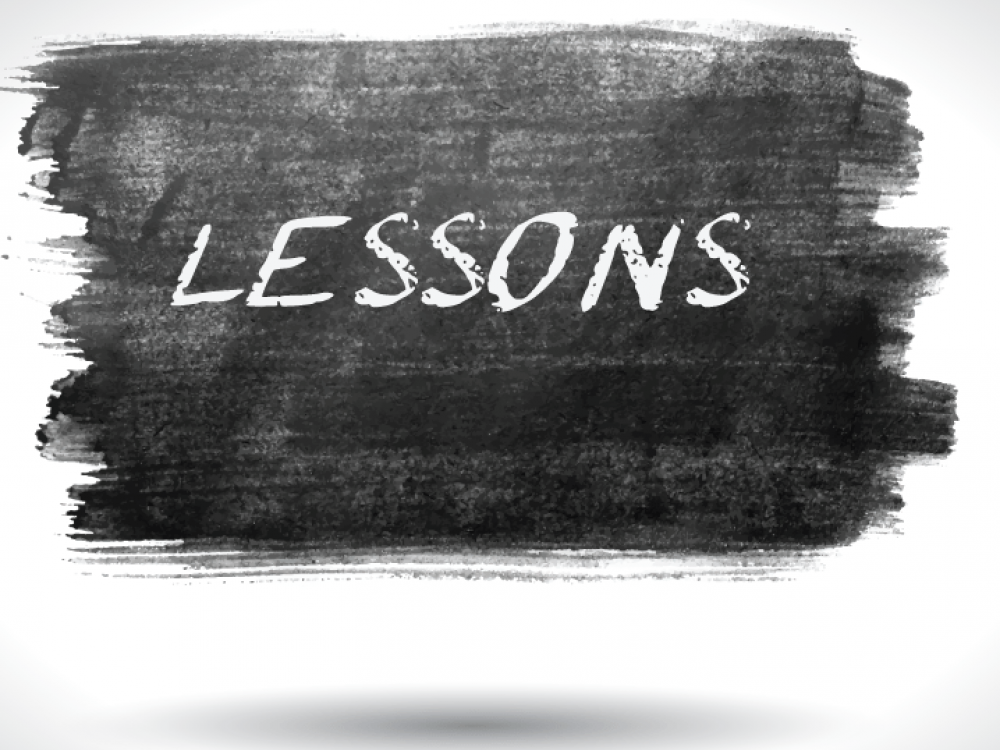 A recent Australian National Auditors Office (ANAO) audit of Western Sydney Airport Company (WSA Co) a wholly owned Australian Government Business Enterprise (GBE), and therefore subject to operating under the terms of the Public Governance Performance and Accountability Act, has highlighted the importance of not just having a procurement framework but also the necessity for reviewing and updating the framework to constantly and consistently improve on procurement outcomes.

WSA Co was established on October 2017 to plan, construct and operate the Western Sydney International Airport. The Australian Government commitment of up to $5.3 billion was ‘to undertake the procurement of goods and services to a high standard, to achieve value for money, and ensure appropriate financial and probity con trolls are in place’. WSA Co entered into 189 contracts worth $599 million between August 2017 and June 2019.

The ANAO was tasked to investigate three specific aspects of WSA Co’s procurement approach. They were:

WSA Co did not have formal Procurement Policy or Procurement Manual in place until November 2018. By this time, 124 contracts had commenced with 4 contracts accounting for 85% of the $529 million total value.

While WSA Co’s procurement Framework appropriately followed the Commonwealth Procurement Rules (CPRs), the threshold for open approaches to market was initially set at $5 million dollars. This is considered to be quite high as it includes non-construction services. This threshold was lowered in September 2019 to $400,00, aligning with CPRs.

During 2017 and 2018 WSA Co’s highest value procurements complied with their Procurement Framework, however lower value compliance was mixed with inadequate record keeping being a feature. Measures were taken to identify and address compliance issues with procurement records being created retrospectively and left undated. This approach does not comply with the principles of probity and ethics. By the end of 2018-19 WSA Co was achieving broad compliance with its procurement framework.

For most high-value procurements the evaluation and shortlisting of proposals was appropriate, transparent and consistent with the approach to market. Other procurements were mixed in their degree of consistency. Common issues included evaluation criteria not being listed in request documentation or being inconsistently applied, and insufficient records being maintained. With the recent introduction of improved processes, these shortcomings should not be repeated.

The majority of procurements were able to demonstrate how financial and non-financial costs and benefits were considered. The highest value procurement though “did not adequately demonstrate the basis on which it was concluded that the successful tenderer would fulfil all requirements at an acceptable level of risk and cost”.

Overall, the results of the ANAO audit assess that WSA Co, while being slow to develop its procurement framework, is achieving value for money. Early procurements were sometimes non-competitive and the poor record keeping meant value for money could not be established.

Many of these issues had been identified internally with steps taken by WSA Co to rectify these issues. The auditor’s report highlights the need for a robust procurement policy and framework, as well as accurate record keeping for transparency and auditability of the procurement process.

Lessons learned and the audit process enables to identify gaps in the processes and become tools to enable us to get it right more often.