The shame of Modern Slavery – What is the relevance (Part 1) 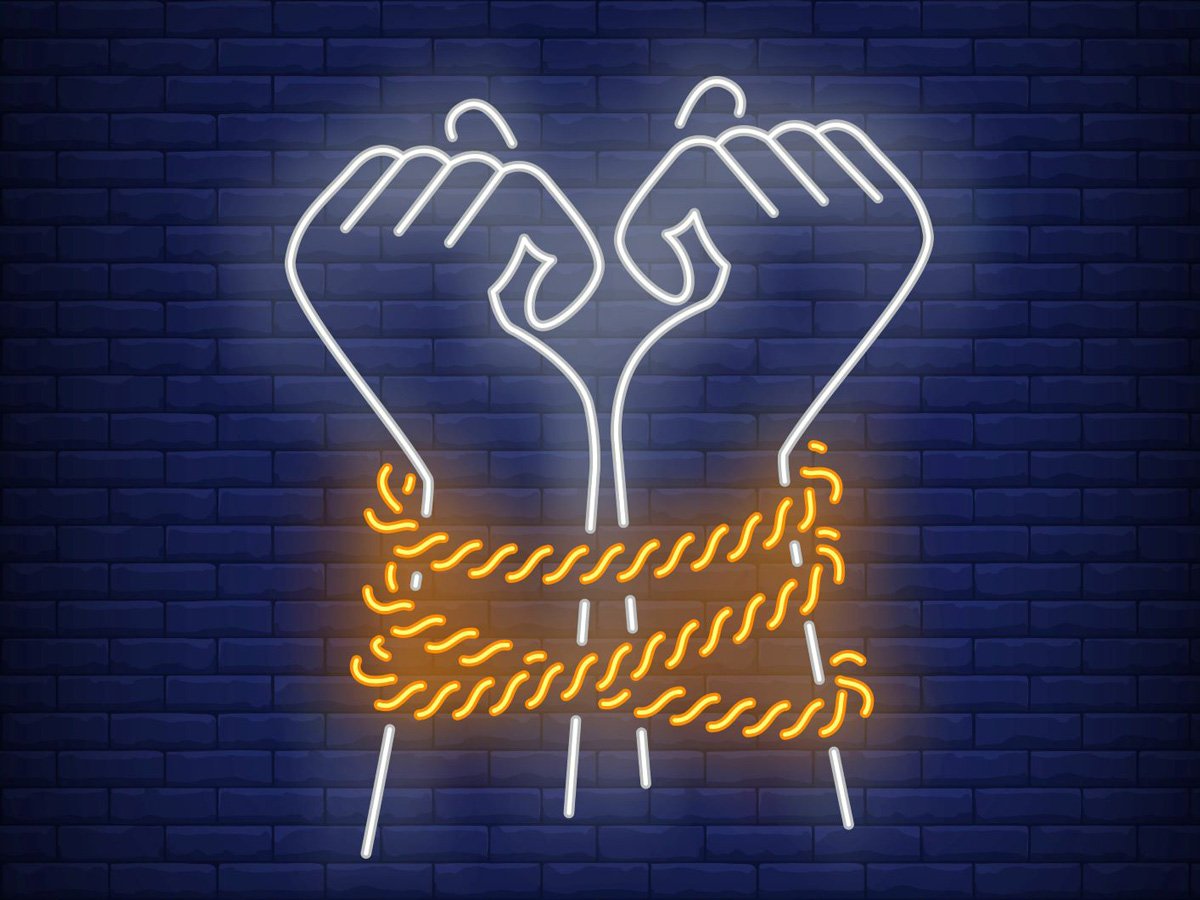 The Pro Forum held an event recently  discussing Prioritising the Eradication of Modern Slavery . Following that event, I was asked how bad this issue is and what is really being done to combat it. Having participated in the event and with a lot of further discussion opportunities I wanted to share an update on definitions and the issue itself.

Let’s start with a quick refresh on the definition of modern slavery. The Australian Government definition of Modern Slavery as described on the Department of Home Affairs website is as follows.

Modern slavery describes situations where offenders use coercion, threats or deception to exploit victims and undermine their freedom.

Practices that constitute modern slavery can include:

How big is the issue?

From conversations I have had, most people do not consider that there could be modern slavery concerns within Australia or within the supply chains of the products they purchase. So let me start right here in Australia to dispel this thought.

Of course, all the above are specific and focused on Australia.

What about the consumer and the rest of the world?

Apple Pty Ltd’s (Australia) Apple Supplier Code of Conduct states, “Supplier shall not traffic persons or use any form of slave, forced, bonded, indentured, or prison labour. Involuntary labour includes the transportation, harbouring, recruitment, transfer, receipt, or employment of persons by means of threat, force, coercion, abduction, fraud, or payments to any person having control over another person for the purpose of their exploitation.”

It also addresses child labour. “Supplier shall employ only workers who are at least 15 years of age, the applicable minimum legal age for employment, or the applicable age for completion of compulsory education, whichever is highest.”

Based on the approaches outlined (in Apple’s policies and standards), the areas identified in Apple Pty Limited 2020 Modern Slavery Statement as at-risk for modern slavery in relation to Apple Pty Ltd (Australia) and Apple Sales New Zealand operations and supply chains are:

Nestle’ a well-known producer of coffee, chocolate and other products for the Australian consumer, have identified that among other issues child labour and the worst forms of child labour are a risk in it’s supply chains as evidenced by this statement in it’s The Nestle’ Commitment on Child Labour in Agricultural Supply Chains. “Nestlé sources agricultural crops from over 5million farmers, and is exposed to the potential for child labour and the worst forms of child labour across a range of commodities and countries.” A specific example is the supply of hazelnuts from Turkey. “We source around 4889 tonnes of hazelnuts annually. It is an important ingredient for us, being used in a range of foods and beverages, including confectionery – especially chocolate – pastries and ice cream. The most widespread and serious challenges in the hazelnut supply chain in Turkey are around safe and healthy living and working conditions for labourers, especially the many temporary migrant workers employed during the harvest period, and the existence of child labour.”

These are just some examples of Modern Slavery offences and occurrences happening today.

So, with all these things happening right now, we need to ask what is being done about it and what we, the consumer can do to impact change? Find out here!