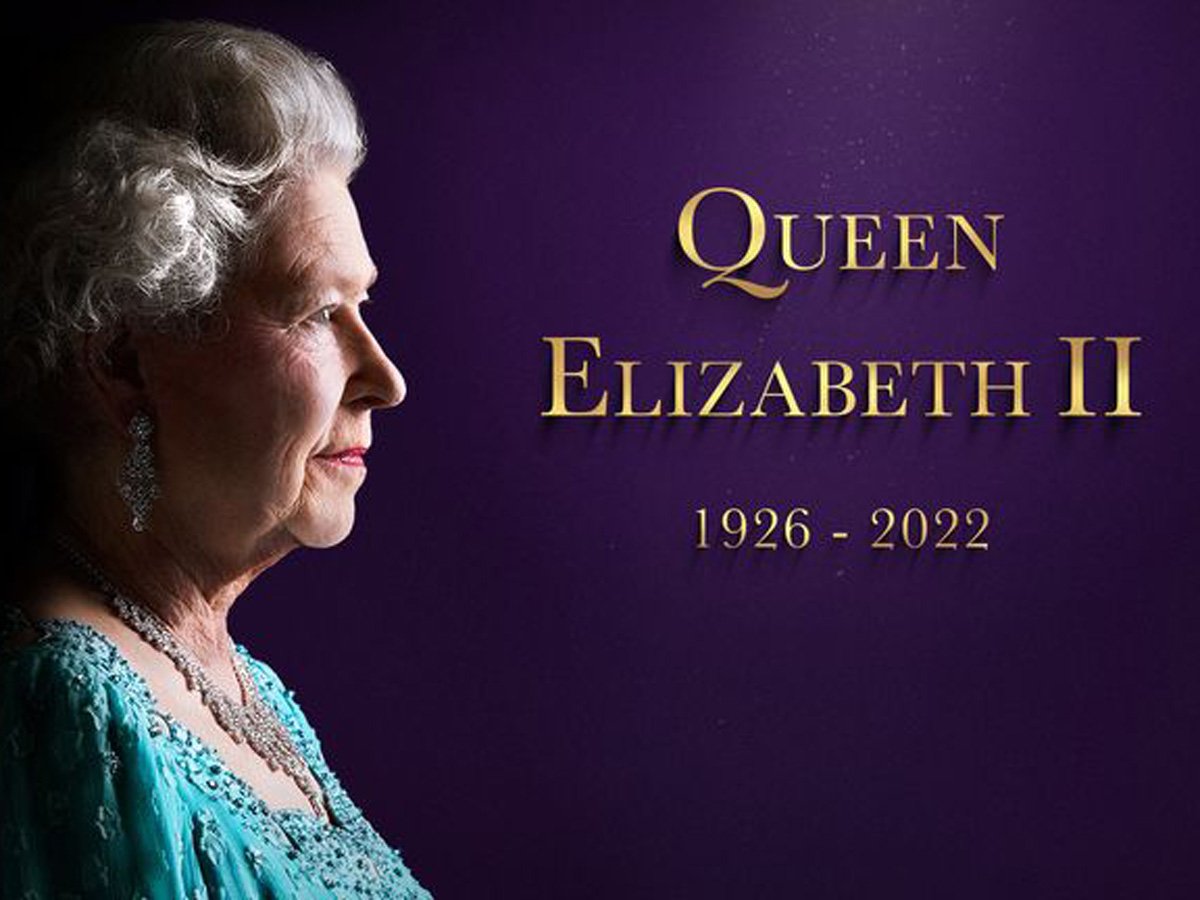 With the sad announcement that Queen Elizabeth II has passed away at Balmoral, after reigning for 70 years, and is the UK’s longest-serving monarch, we now have a new king for the Commonwealth, King Charles III.

This change in the monarch, will no doubt have an impact around the world, particularly the nations that are part of the Commonwealth.  It is expected that there will be both significant and slightly insignificant changes to our everyday lives, however the most significant of changes will be if Australia moves towards becoming a republic. The late Queen has been the only monarch to appear on Australian money since the introduction of the decimal currency in 1966 where Australian dollars and cents replaced the British pounds, shillings, and pence.  Our way of life, as we know it, will change if we are no longer part of the Commonwealth.  Our involvement in the Commonwealth has been our identity for 121 years with the British monarch as Australia’s head of state and changing that will not be something that can happen overnight.

Discussions about moving Australia to a republic is likely to happen in due course, and now is the time to be having these conversations.  Our referendum in 1999 proved that Australians were divided on what kind of president they wanted, when the monarch’s representative in Australia is generally appointed by the monarch on the prime minister’s advice.  It is a huge decision when we see examples of the types of presidents around the world, both the good and the bad, and if we were to hold another referendum in 2022, will Australians now think differently about the British monarch continuing to be our head of state

Image by Sky Sports via https://www.skysports.com/.